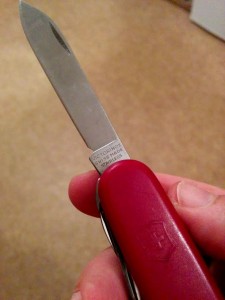 
This free WordPress site is powered by Porkbun.com.